Skip to content
$5 From every order is donated to one or all three of the following non profit charities - Beyond Blue, Domestic Violence Crisis Care, The National Breast Cancer Foundation via Pledgeling (Click here to read more)

Boehm Intimates have already started our own #wcw series, yet let us not forget about the men...

The Model/Actor has been best known for the face of Ralph Lauren Polo & he was also the host on both seasons of Bravos - Make Me A Supermodel. He has featured in hundreds of fashion campaigns, catwalks, music videos & television roles & as of this year the fashion King has also launched his own sunglasses brand which you can view at: www.tysonbeckford.co/

He really has done it all, we were lucky enough to have a quick interview with Beckford asking him a few questions about his romantic side, idea of a perfect date & what he finds attractive in a woman.
From what we found he is quite the romantic... & ladies he loves Australia! 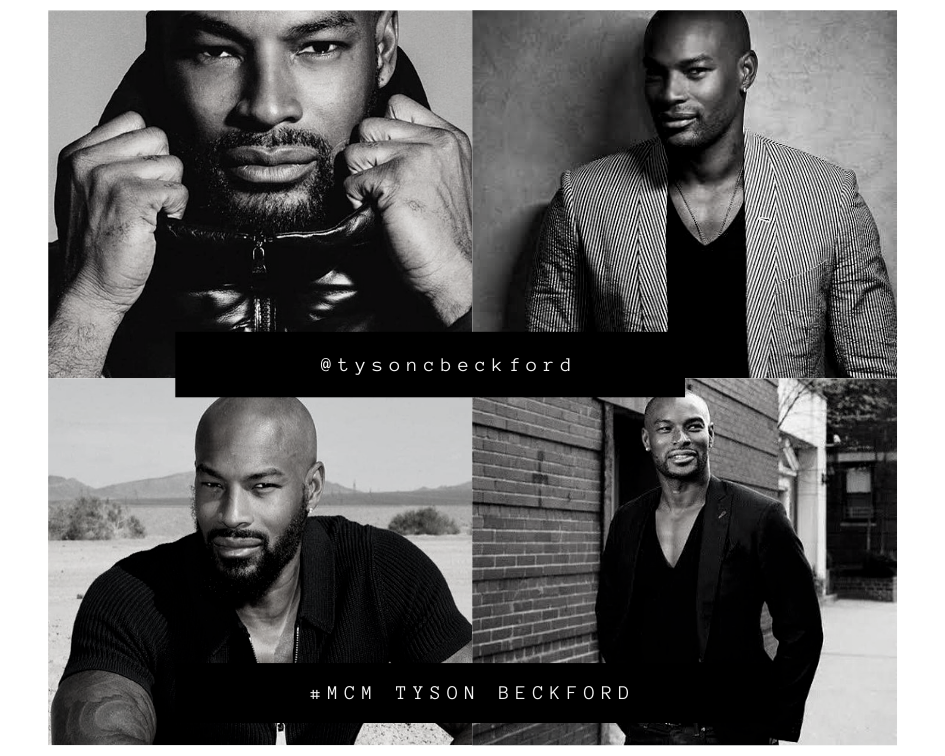 Here is our #MCM interview with Tyson -

In my spare time you can find me riding my Ducati

What are you most attracted to in a significant other?

What attracts me about a woman is her sense of humour and sexiness.

What is your idea of a perfect date?

I'd say candlelit dinner by the ocean would be perfect.

What is the most romantic thing you have ever done for someone?

Most romantic.. was fly her to an island & just have us, the music & the water.

What is your colour preference for lingerie?
I like black lingerie on a woman

4. Your most desired scent on a significant other? Anything Gucci

5. Your poison of choice? I don't drink